Dongsamdong Castle
東三洞倭城 / 동삼동왜성
Established: 1593
Comander(s): Mōri Terumoto
This castle was situated on the Eastern shore of Yeongdo island and could easily observe the comings & goings of shipping through the Eastern entrance of Busan harbour. Though the site remains undeveloped and neglected, nothing of significance remains. 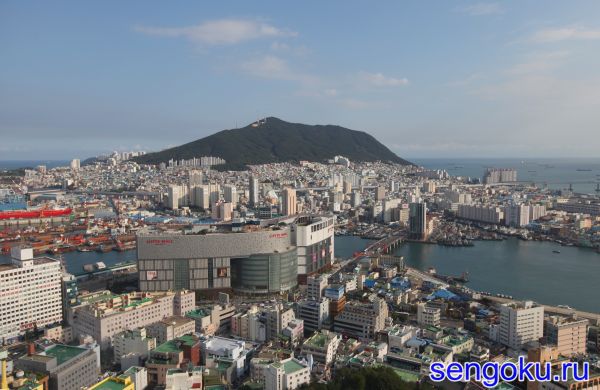 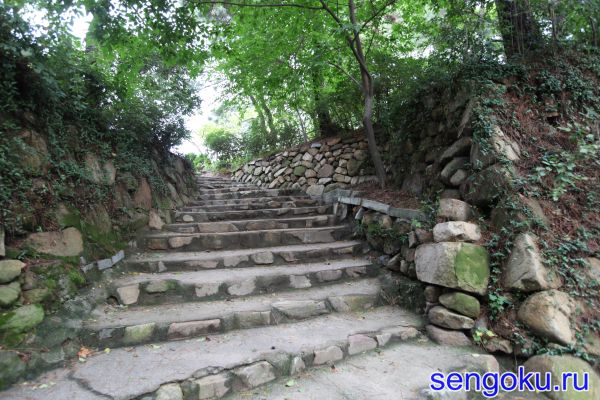 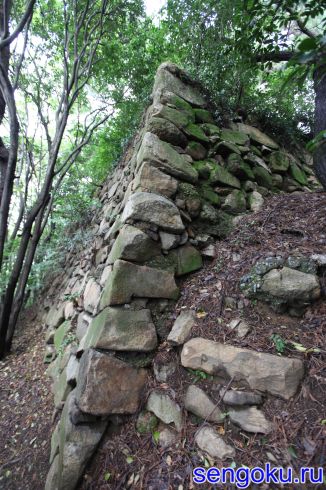 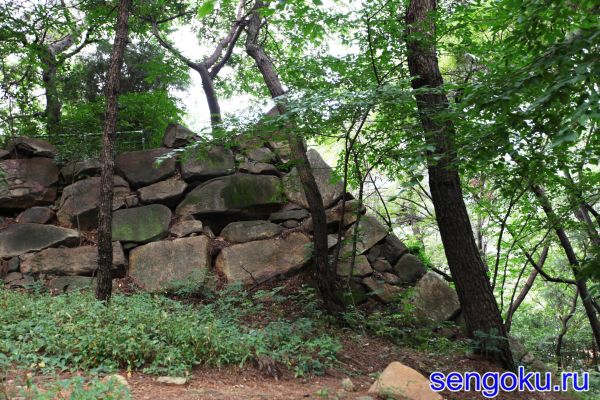 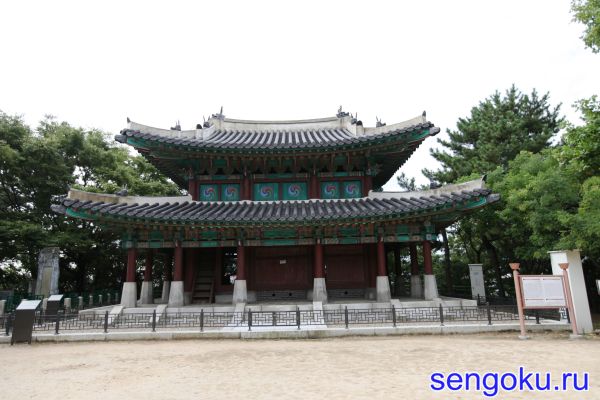 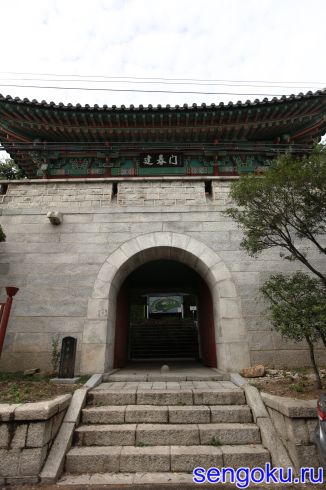 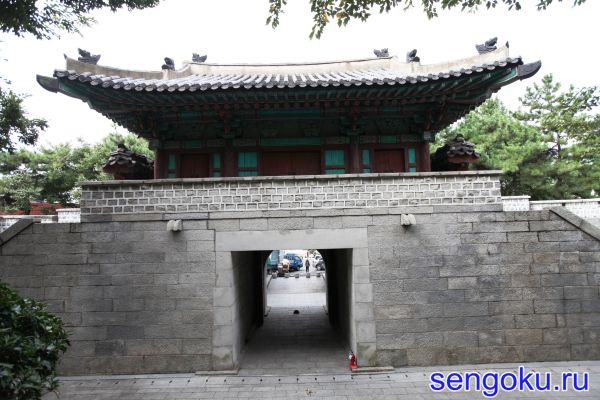 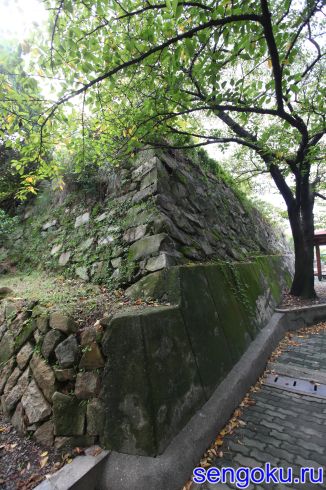 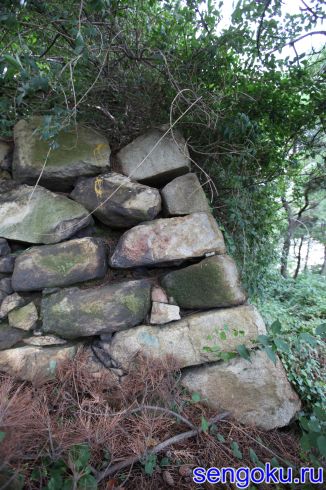 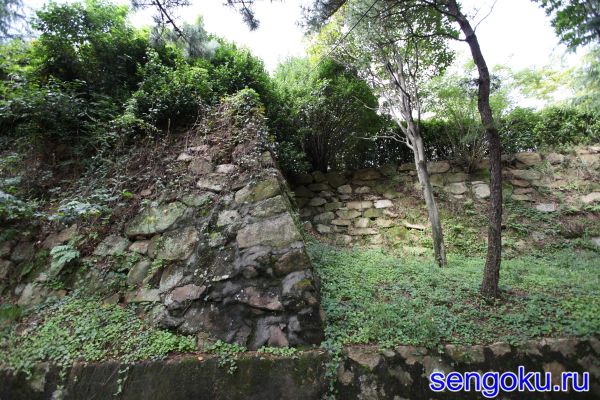 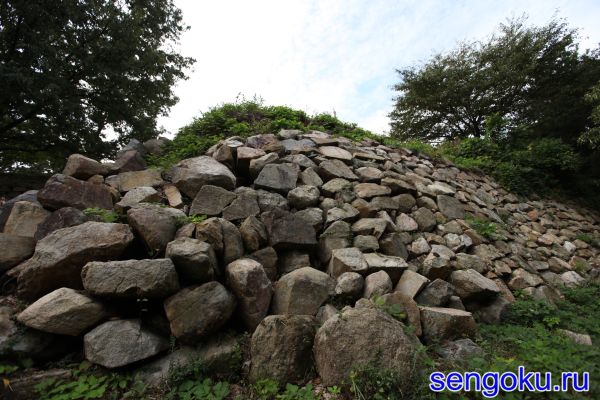 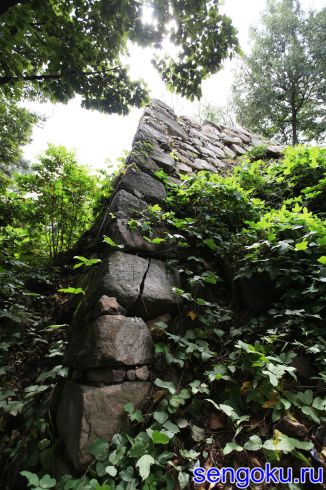 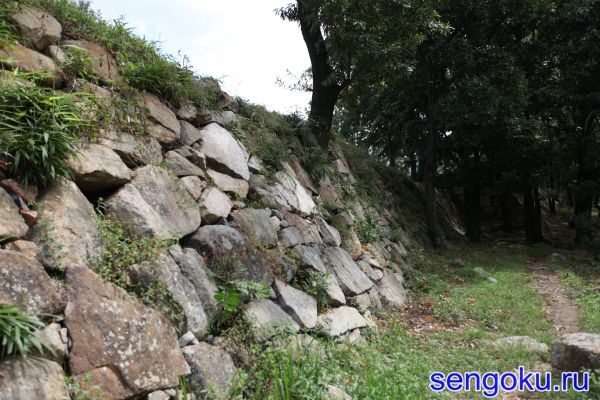 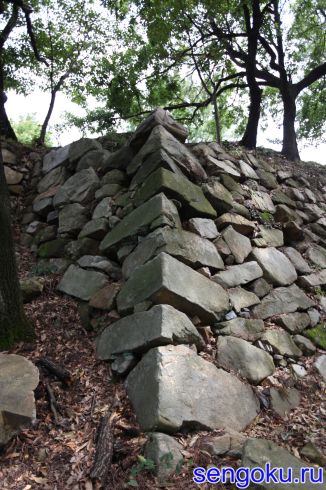 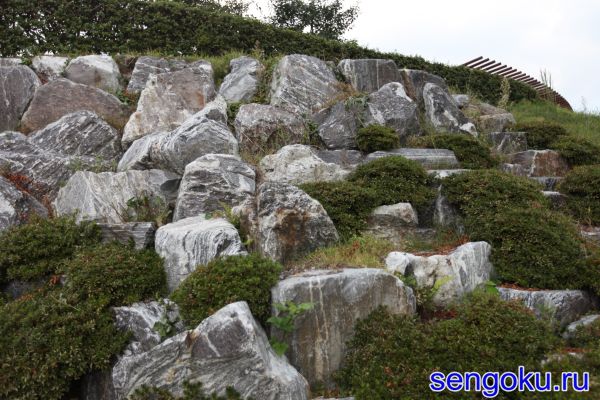 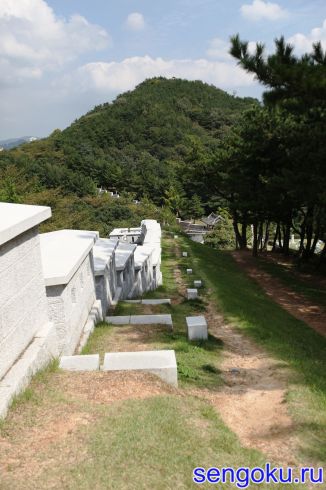 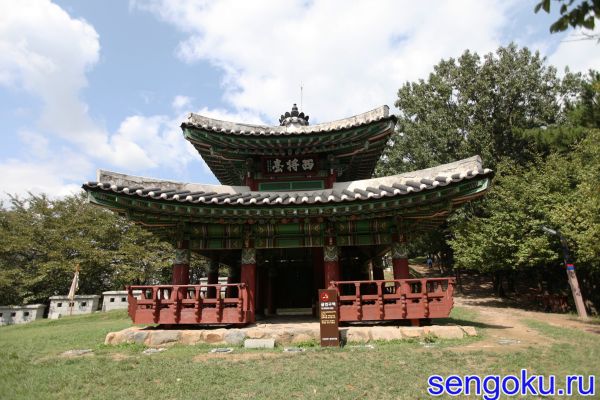 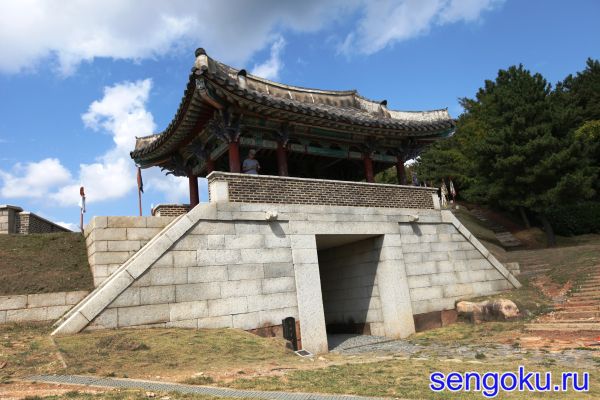